Our contacts and general informations

We will be happy to give you all the necessary information 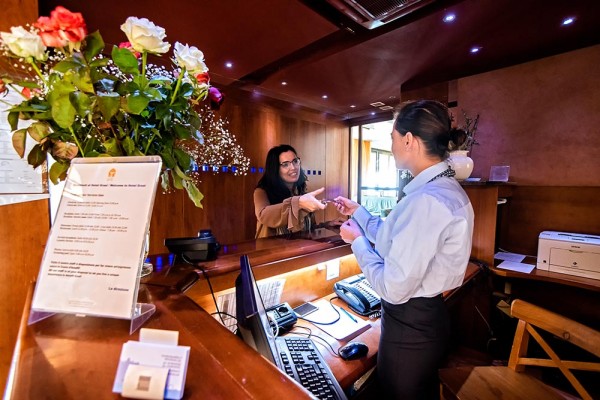 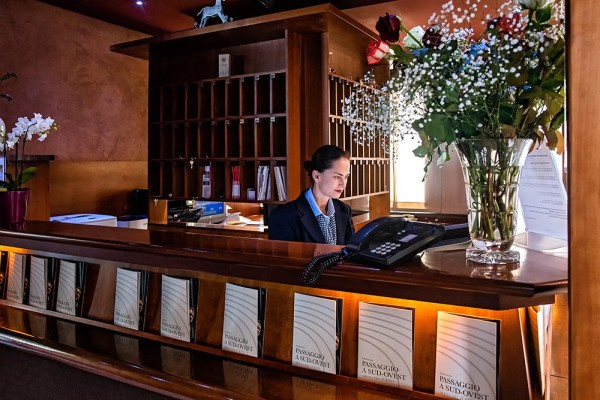 We are in the Lattari Mounts Park, which is part of the Amalfi coast, that UNESCO declared a mankind patrimony.

The Graal Hotel is located in the centre of Ravello, a few kilometres from the beach, an ideal starting point for the various possible excursions to the near places.
The Hotel can be easily reached by car and by the public means of transport.

How to reach us

Railway station
Salerno at about 25 km